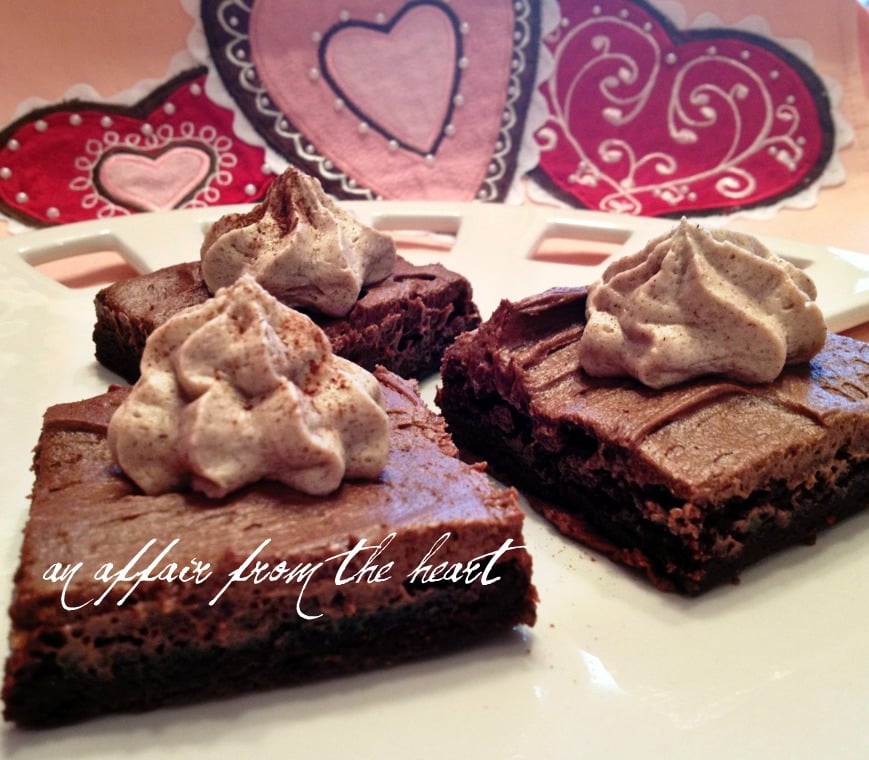 Mexican frosted chocolate brownies with cinnamon whipped cream
Every luncheon needs one main ingredient…. CHOCOLATE.
My Valentine luncheon this year was no different.
I do a bake along challenge with Danielle, from Hugs and Cookies XOXO
and this month it was for frosted brownies.
Danielle challenged everyone to put their own spin on things, though, with candy toppings, etc.
I decided I would “kill two birds with one stone” and make them Mexican chocolate.
With the reading I did, it seemed that pretty much meant adding cinnamon.
Have you ever had a Mexican hot chocolate??
AMAZING.
Some recipes called for cayenne pepper, but I decided to leave that out.
Here is the link to the original recipe on Hugs and Cookies XOXO for frosted brownies. 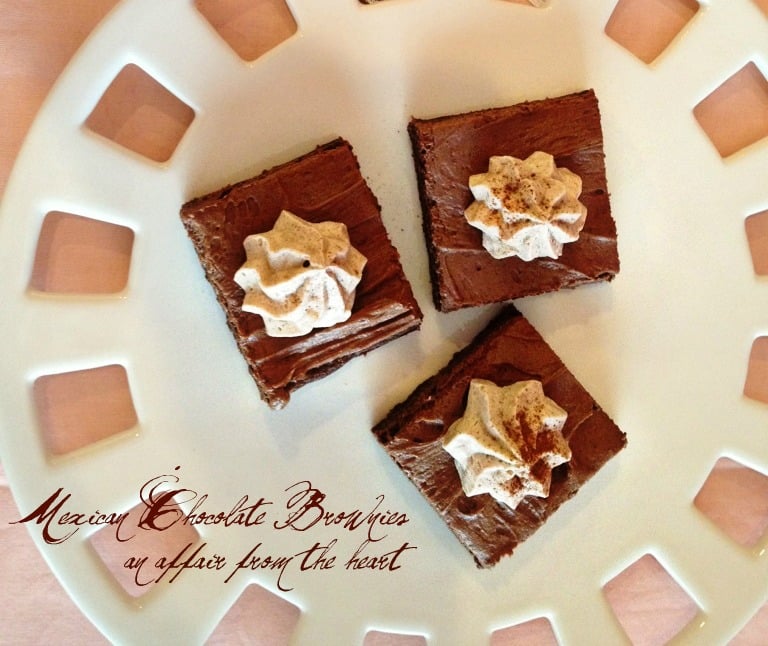 Mexican Chocolate Frosted Brownies
Cinnamon Whipped Cream frosting topping
by Your Cup of Cake
If you love Brownies, I have so many more for you to enjoy. 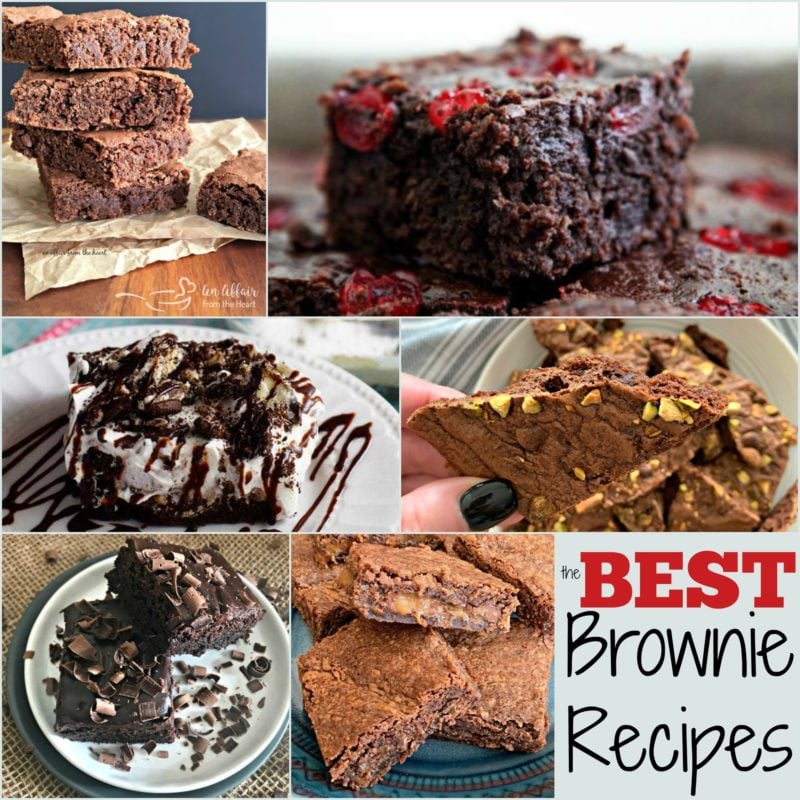 Bake for 18 to 25 minutes or until toothpick in center comes out clean.

Beat with an electric mixer until fluffy:

by Your Cup of Cake

Whip cream until fluffy, remove from bowl and set aside.

Add whipped cream back in, add cinnamon, vanilla and powdered sugar slowly. More sugar if you prefer it sweeter.

Pipe on and sprinkle with cinnamon.

Hey! I’m Michaela, welcome to my kitchen!  While you’re here with me, I hope that you will find all sorts of simple and yummy recipes to share with your family. I pride myself on sharing tried ... END_OF_DOCUMENT_TOKEN_TO_BE_REPLACED 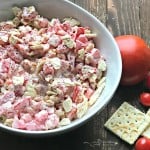 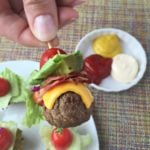