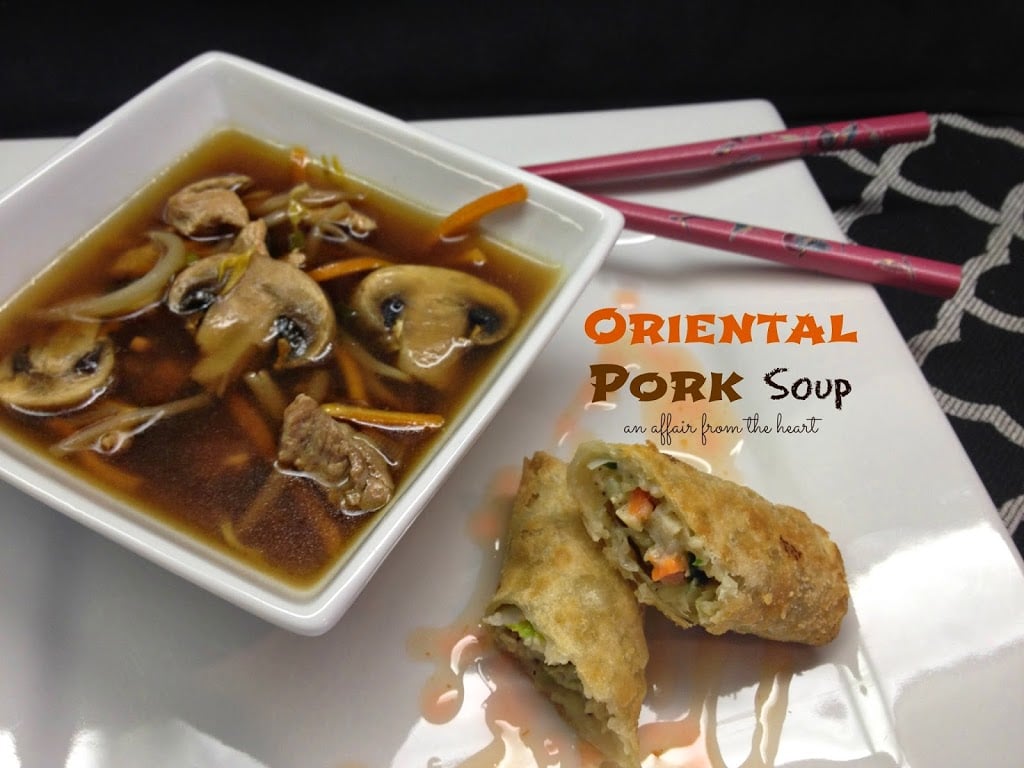 I have been doing the Spring Purge around here, even though Mother Nature seems to have missed the memo that Spring officially started last week!
I have a cupboard that I keep all of my cookbooks in.
I have TONS of the little magazine ones from ages ago, that I always feel I can’t part with, but now with the internet and Pinterest, I never seem to dig out and dust off.
So, I told myself I had to weed through them and pull the recipes that I wanted to make someday out, and file them, and throw the magazines away.
I found one with coupons in it that expired in December of 1992.
(gasp!) 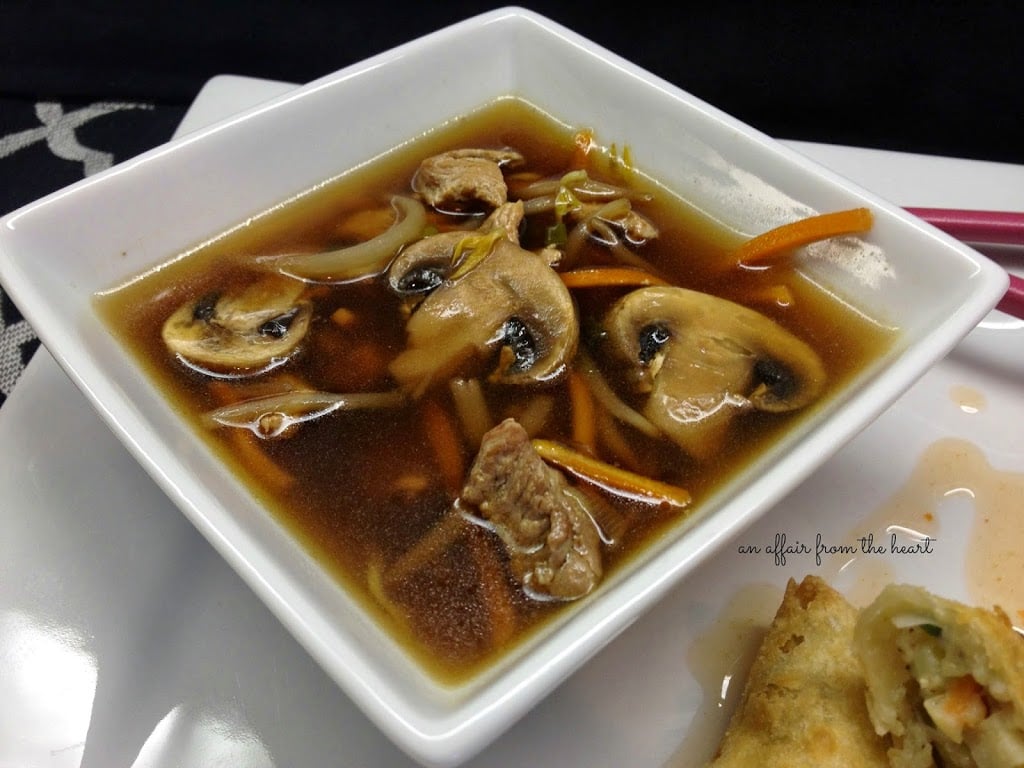 So, my cupboard took a breather, as did the one next to it, that took over part of the now empty one, and I found this recipe in a very old version of a Betty Crocker’s Busy Day Crock Pot Meals Cookbook. I made it almost exactly how it was written but changed the ground pork to sliced, and the ginger root to ginger paste, because that was what I keep on hand.
Continue to Content
Prep Time 15 minutes
Cook Time 8 hours
Total Time 8 hours 15 minutes

Cook meat over medium heat in a small amount of oil for about 10 minutes, or until evenly browned.

Add all ingredients EXCEPT mushrooms and bean sprouts, to your crock pot.

Cover and cook on low for 7 hours.

Stir in mushrooms and bean sprouts, cover and cook on low for one hour more.

Hey! I’m Michaela, welcome to my kitchen!  While you’re here with me, I hope that you will find all sorts of simple and yummy recipes to share with your family. I pride myself on sharing tried ... END_OF_DOCUMENT_TOKEN_TO_BE_REPLACED