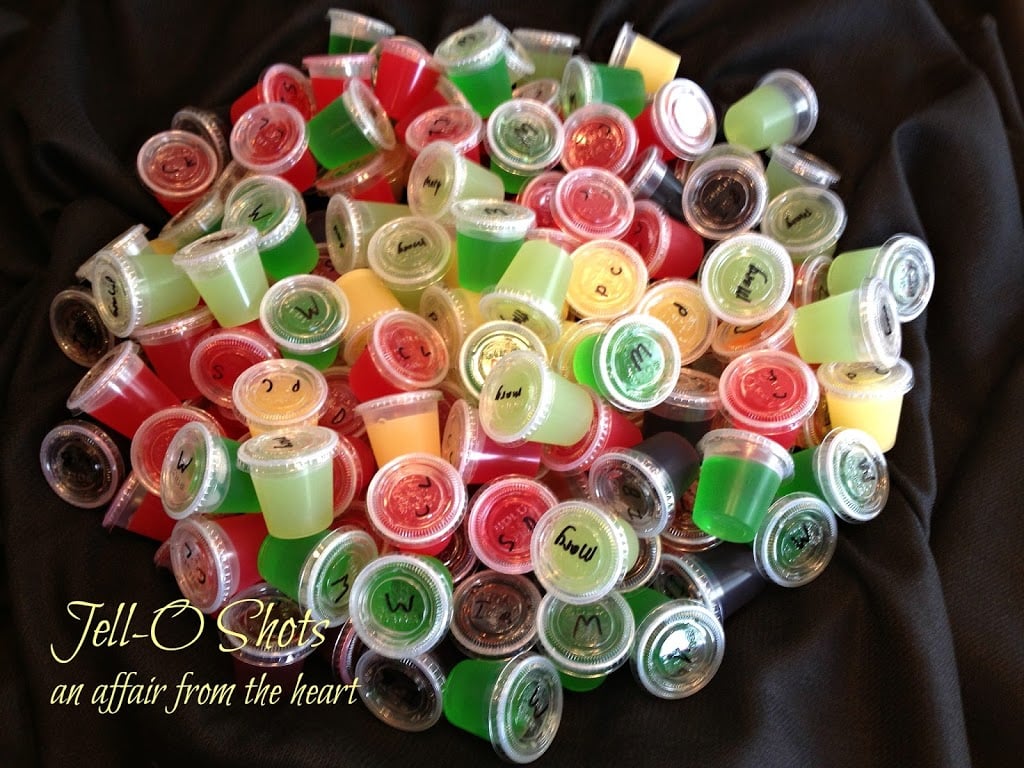 This past weekend my husband’s Aunt and Uncle hosted a family reunion.
What a fabulous turnout  they had!!
My husband’s, cousin, Paul, brought his traveling BBQ/Smoking trailer.
(if I botched that, Paul, sorry!! Not sure what to call it?)
He actually enters contest for his meat smoking/barbecuing.
He had chicken, beef brisket,  pork butt, ribs, and even hots dogs and brats for kids.
It’s no secret that BBQ has never been my favorite, but I am here to tell ya, if he’s cooking it, I am eating it!
It was AMAZING!
I was volunteered to make Jell-O Shots.
Not sure how this happened? but ask and you shall receive!
Of course, I couldn’t just make two colors of jell-o and dump some vodka in them,
I had to get a little clever!
One morning, yes…morning, I got out all 8 boxes of jell-o I had purchased, and went down to our bar in the basement and started checking out the liquor.
I didn’t want them to all taste the same!
Luckily, I had quite the collection.  I am notorious for buying something to make a drink once, then it gets stuck on the shelf. Or we have a party, someone brings a bottle over and it gets left here.
I felt like a chemist concocting these!
Before we get to the recipes, one funny story to share!!
I got to the LAST recipe and I was making margarita shots.
I was short like 1/2 cup of tequila.
I called my neighbor across the street, when she answered I said
“most neighbors call to borrow a 1/2 cup of sugar, I am calling to borrow a 1/2 cup of tequila.”
After she stopped laughing she asked me what on earth I needed tequila for at 9:30 AM,
but she came through, and I got all of my shots made and didn’t have to get out of my PJs
to go to the liquor store!
Thanks, neighbor! 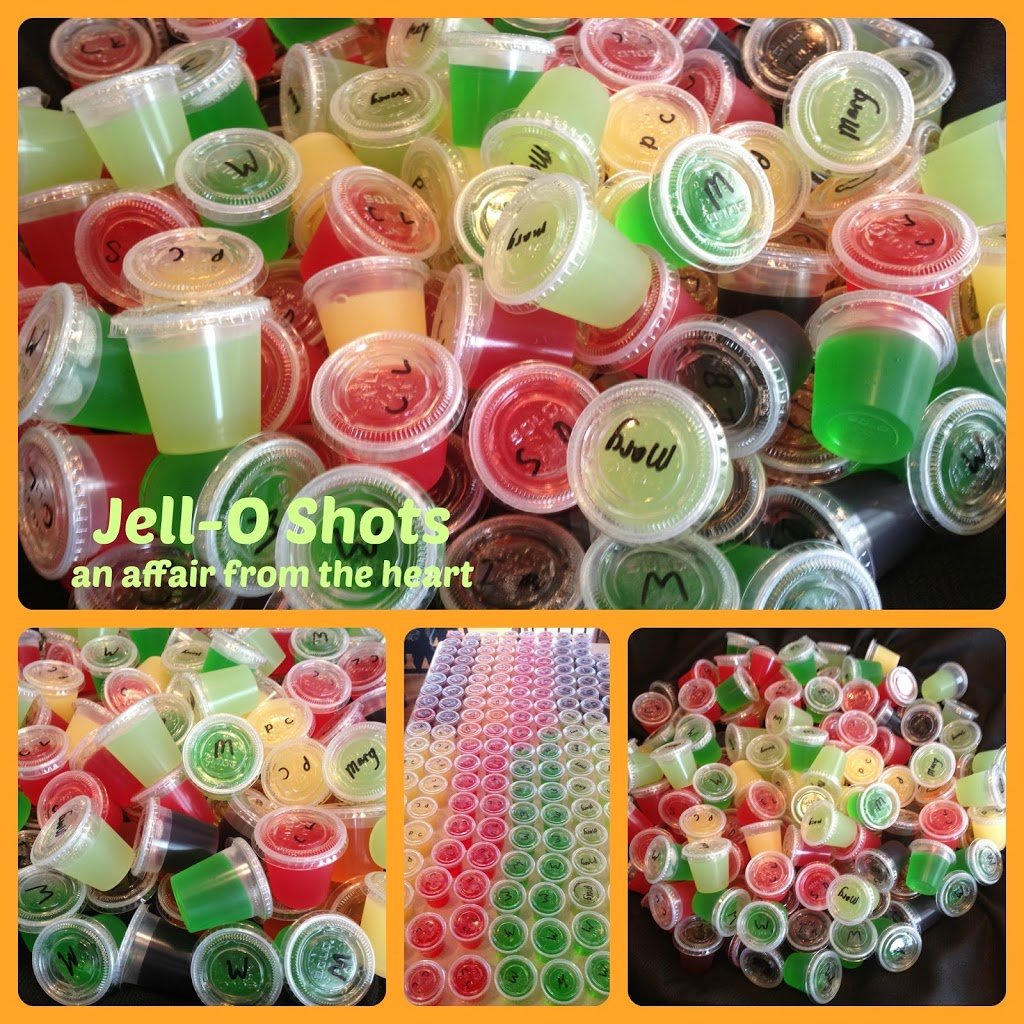 « How to Make: Homemade Modge Podge
Death by Chocolate Cookies »

Hey! I’m Michaela, welcome to my kitchen!  While you’re here with me, I hope that you will find all sorts of simple and yummy recipes to share with your family. I pride myself on sharing tried ... END_OF_DOCUMENT_TOKEN_TO_BE_REPLACED 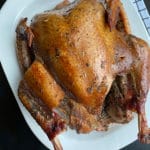 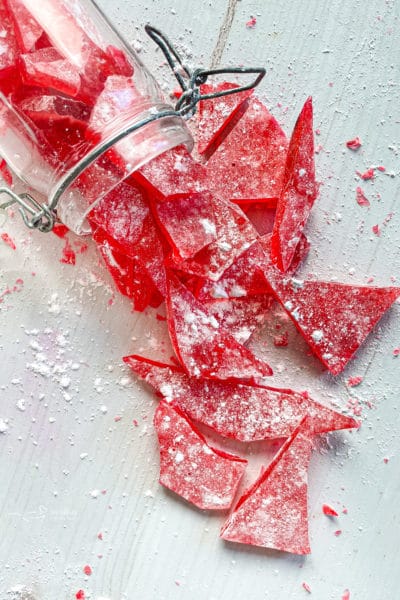 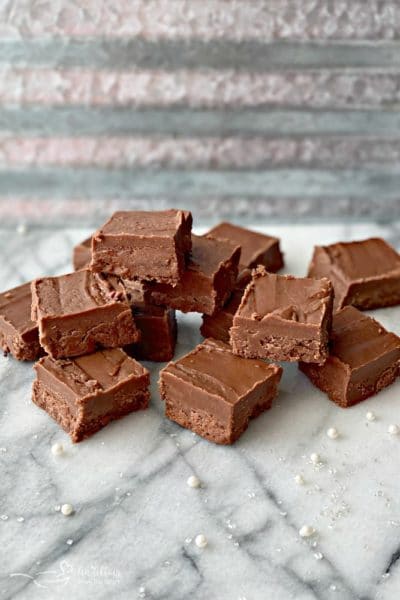 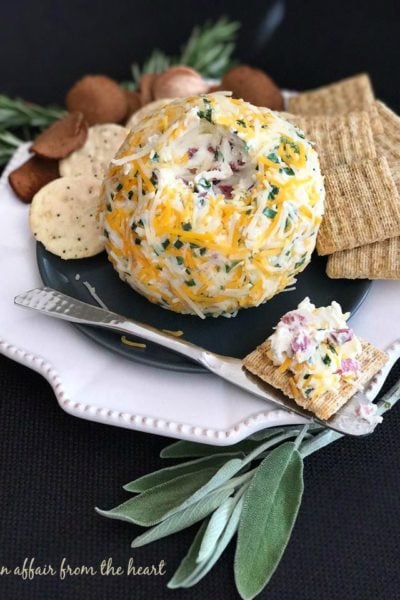 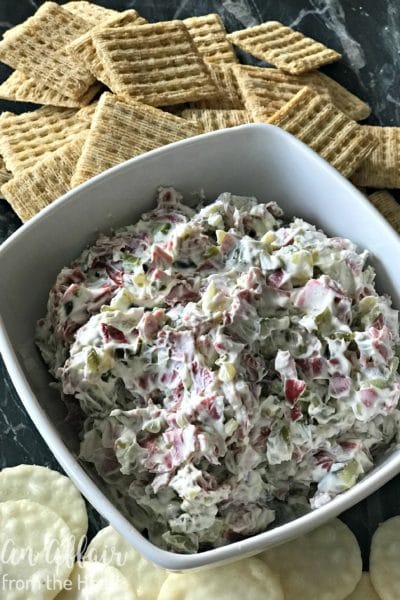