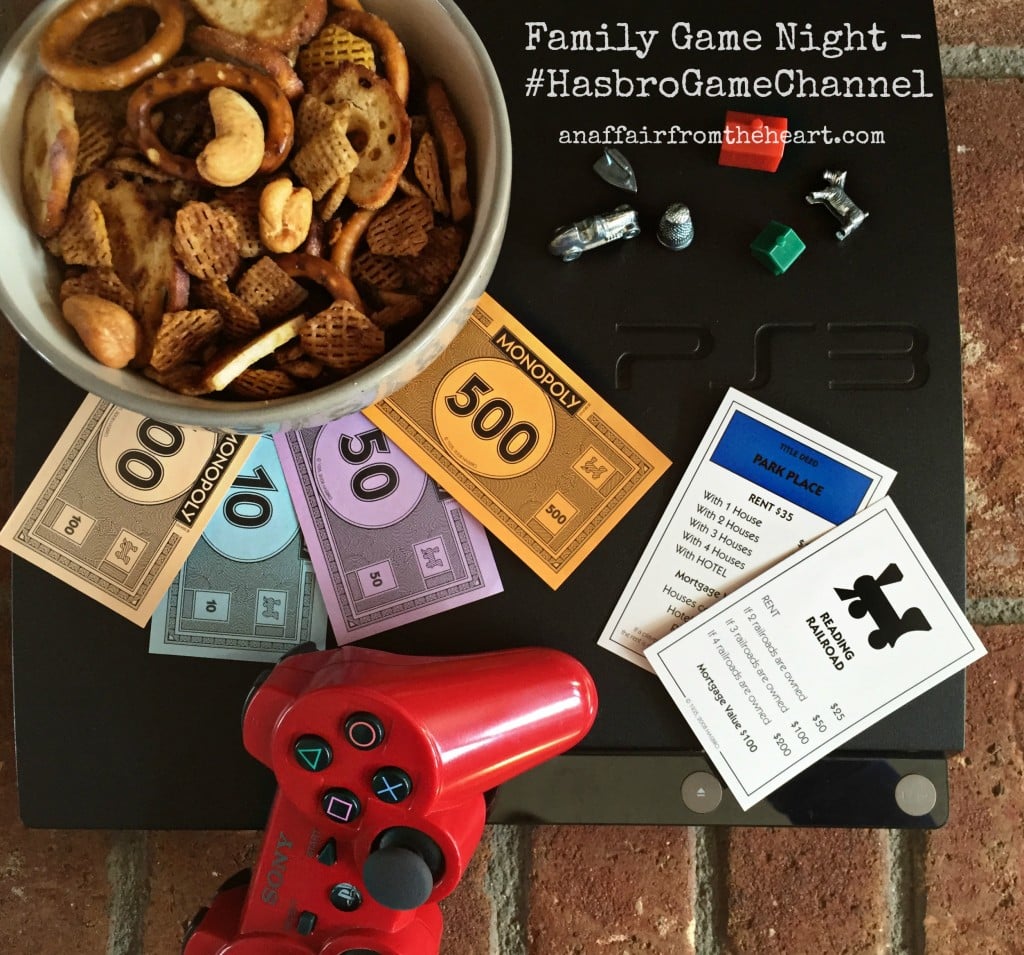 When I was a kid my brother and I would have Monopoly Game marathons.  It could go on for the whole weekend!

He was always the car, and I was the dog or the thimble, depending on my mood that day.

These days, we play monopoly as a family quite often, so when I was asked to try out the new Monopoly from Hasbro Game Channel, we jumped at the chance!

It’s so cool!! It’s everything you remember from your childhood about Monopoly, but it’s 3D!

“MONOPOLY Plus – MONOPOLY Plus brings the world’s favorite family gaming brand to a new level with the original 2D MONOPOLY board as well as a colorful and lively animated 3D version that evolves as you progress in the game. MONOPOLY Plus lets players choose their favorite ‘House Rules’ to customize gameplay. Up to six players will be able to enjoy MONOPOLY Plus online or offline.”

Check out these photos Hasbro provided me with: 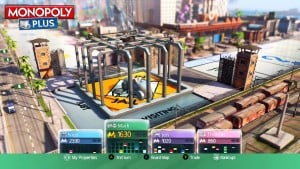 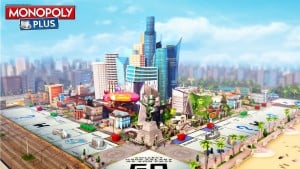 Here’s the town.  The graphics are super cool! 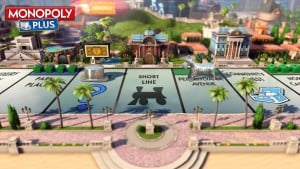 All of the game pieces do different things as they move.  I was the dog, he sniffs the ground before he moves on to the next spot! 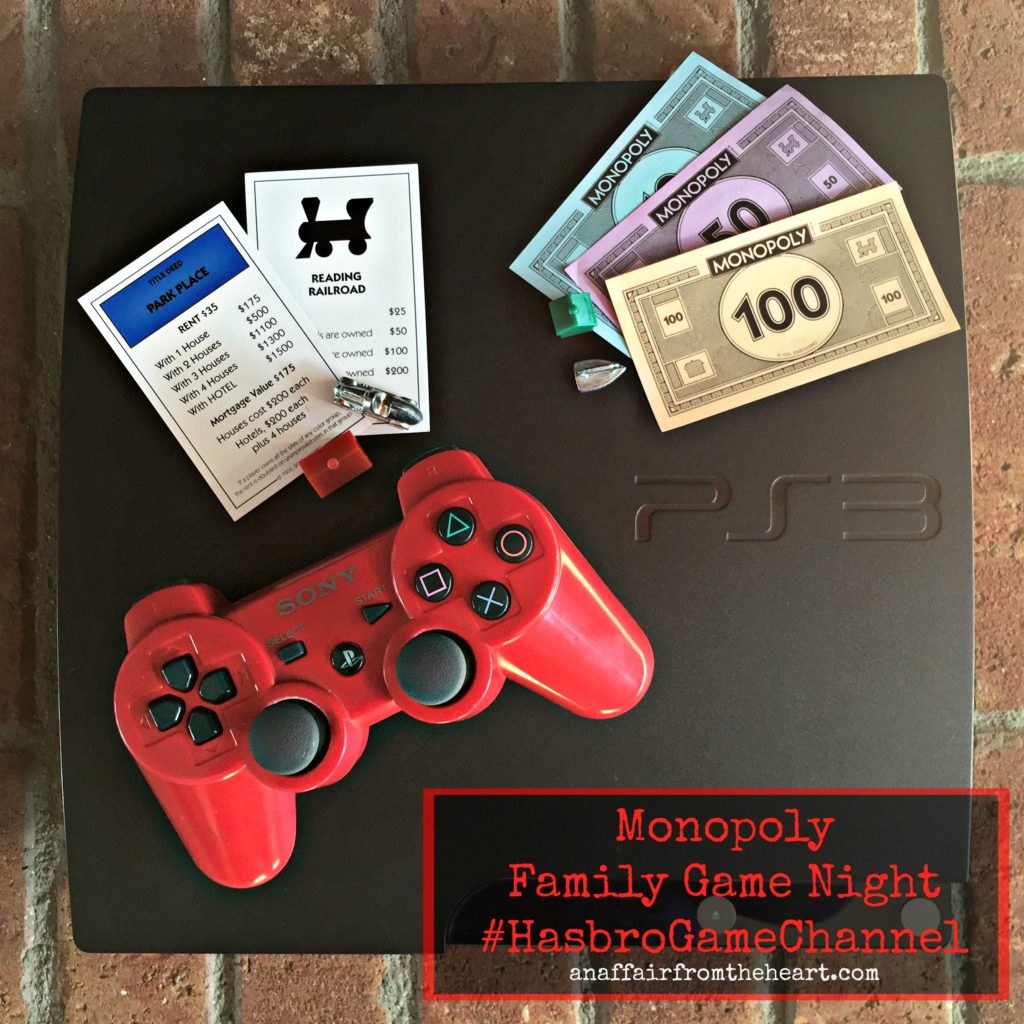 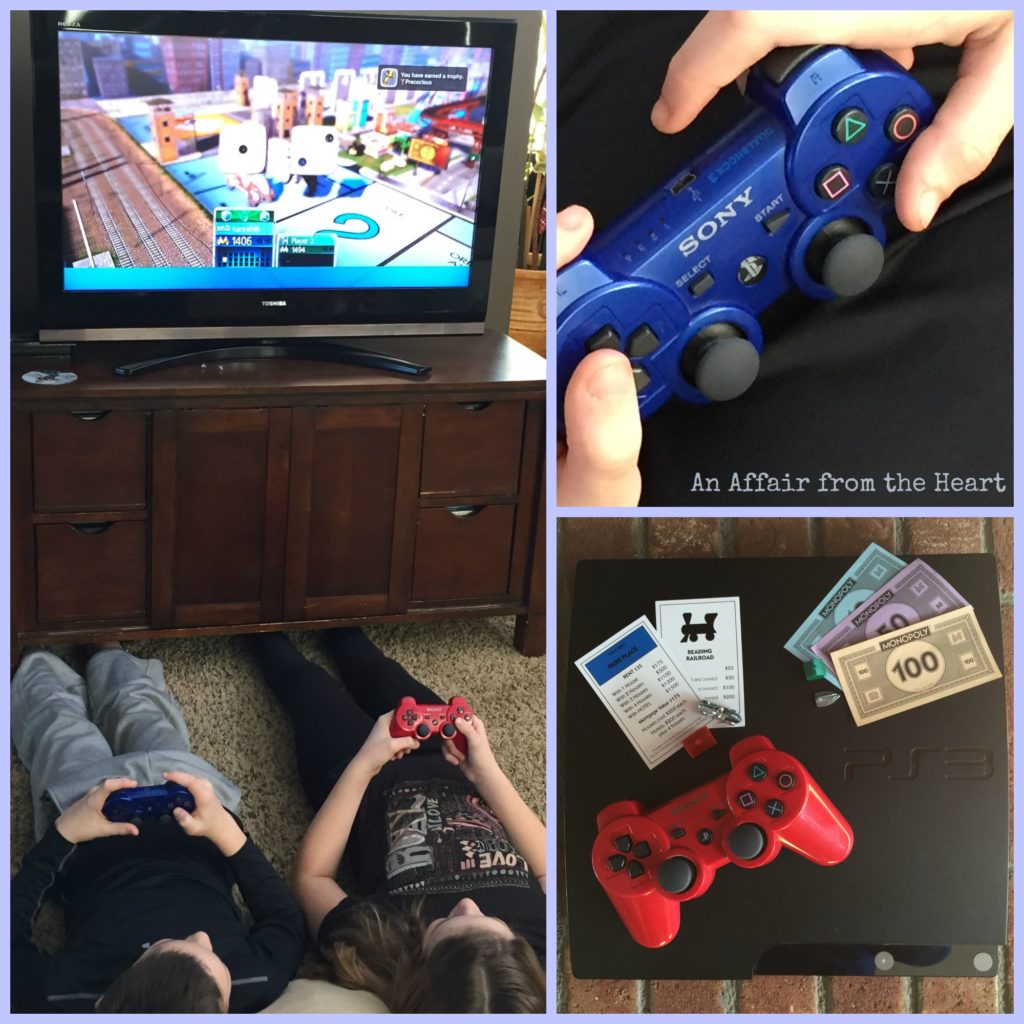 So, one snowy weekend, my 12 year old twins, my hubby and I hunkered down in our sweats and played a fun game of Monopoly on our PS3. We had so many laughs! My daughter was the Kitty, and it was so cute the way it moved around the board.  My son used the car, and it would rev it’s engine and take off on it’s turn.  Hubby had the top hat, and it would flip down the board, it looked like a rabbit was going to jump out at any minute!

Sadly, I spent a whole lot of time in jail, and my hubby became the tycoon that bought up all of the property, so he won, even though he says he never wins anything! (wink)

No family game night is ever complete without a yummy snack!  So, I made some Crock Pot Chex-Snack-Mix that afternoon and we enjoyed it in between turns! 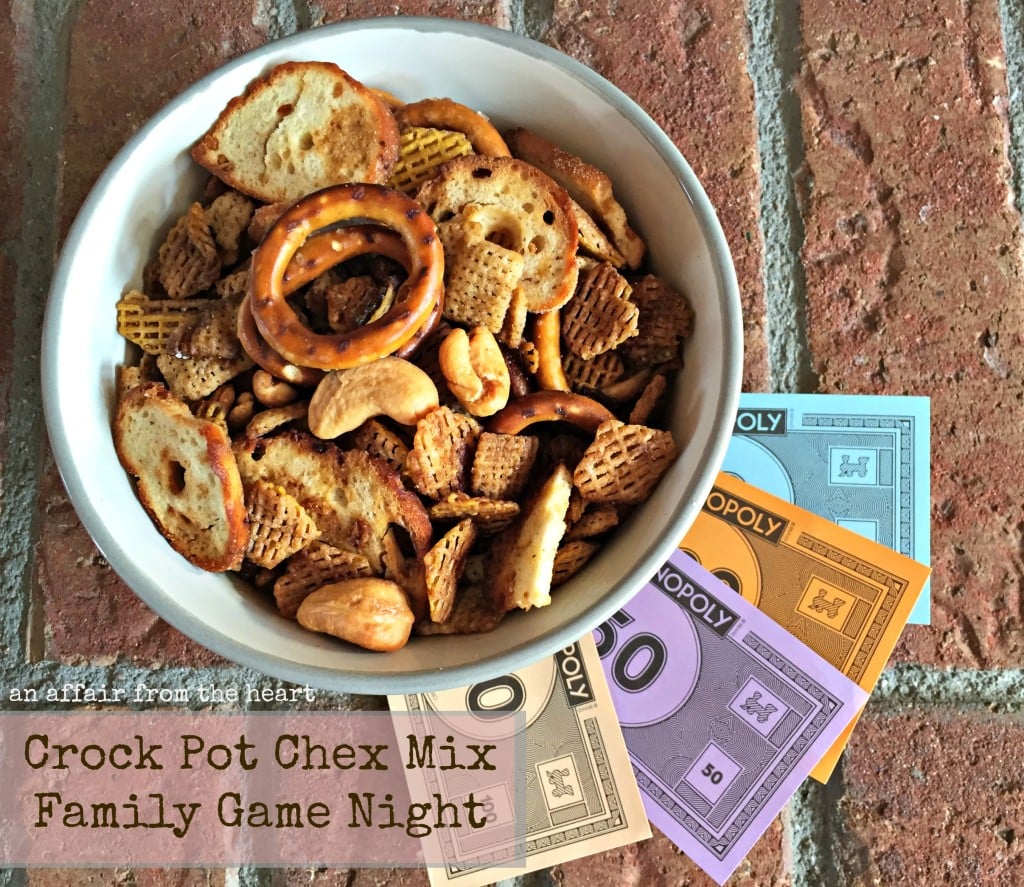 I have always wanted to try making it in the crock pot, it worked really good! 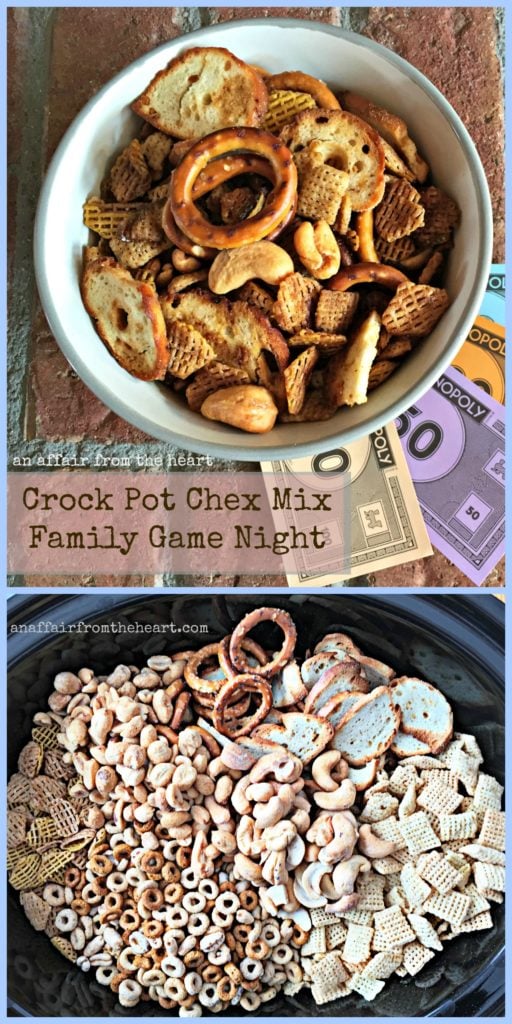 Add cereal, pretzels and nuts into your crock pot.

Add sauce and seasoning salt and garlic powder to your melted butter, stir.

I was selected for this opportunity as a member of Clever Girls and the content and opinions expressed here are all my own.

Hey! I’m Michaela, welcome to my kitchen!  While you’re here with me, I hope that you will find all sorts of simple and yummy recipes to share with your family. I pride myself on sharing tried ... END_OF_DOCUMENT_TOKEN_TO_BE_REPLACED