Here in Omaha, we have a place called Spaghetti Works.  This Beer Cheese Pasta Sauce is a copycat of their beloved recipe. 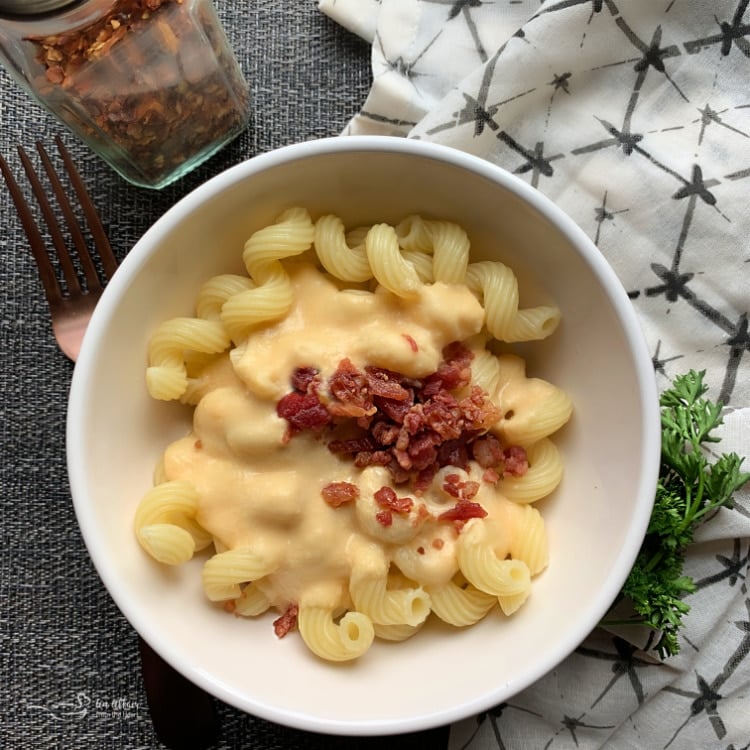 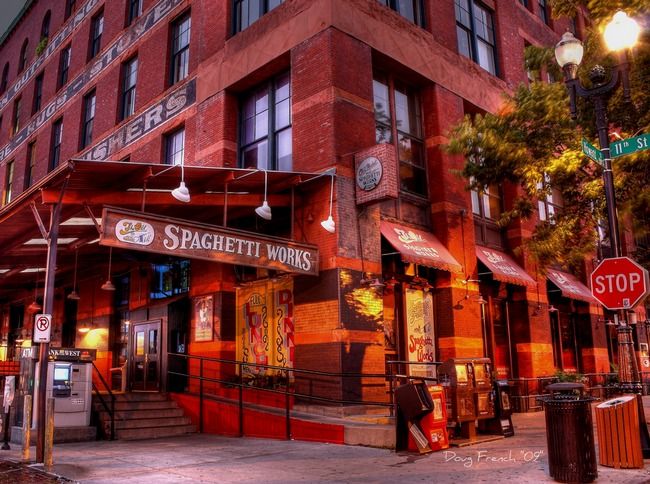 There is a restaurant here in Omaha, that is one of those classic restaurants, that seems like it’s been here forever.  It’s called Spaghetti Works, and it’s always a treat to go to.  We actually have two different locations, one in Ralston and one in our historic Old Market downtown, pictured here in this photo by Doug French.

Spaghetti Works also has a location in Des Moines, Iowa.  It’s home to the bottomless bowl of pasta.  Seriously, you can just keep ordering flavor after flavor, change up what kind of noodles, until you can barely wobble out of there.  Aside from the pasta though, my favorite thing is their huge salad bar. 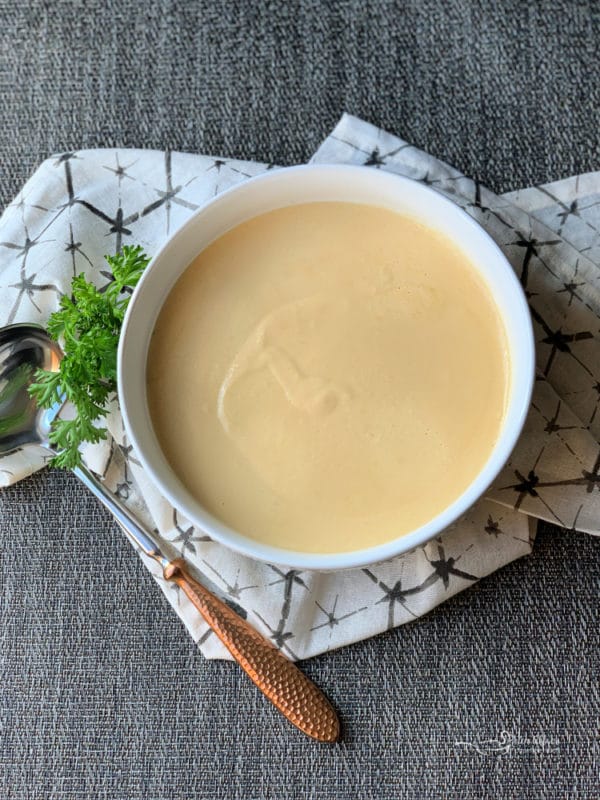 It’s an economical place, and great for family dining.   We used to always go there in our early years, with some friends, Todd and Traci.  Todd always got their Beer Cheese Sauce. 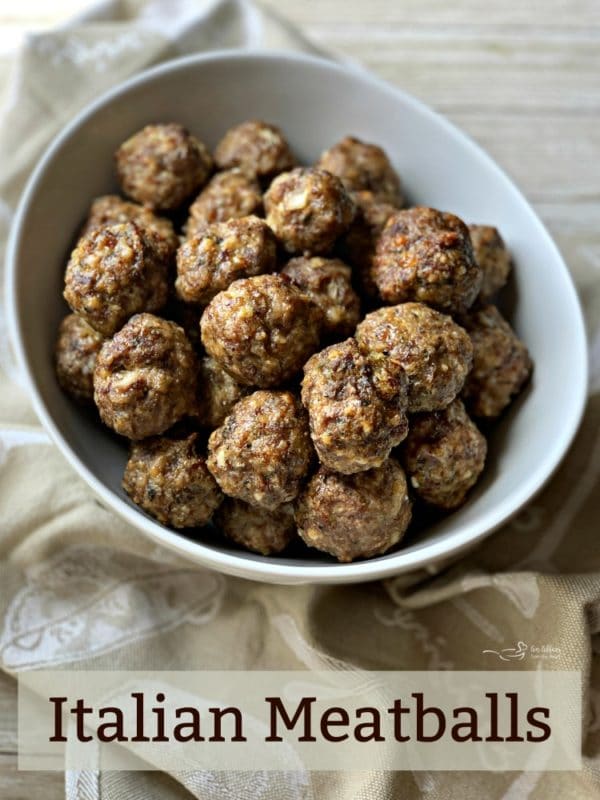 When I made those Homemade Italian Meatballs, that I shared with you last week, this sauce came to mind.    Not only did I think they would be amazing on pasta, but they would make a great appetizer smothered in this beer cheese sauce. 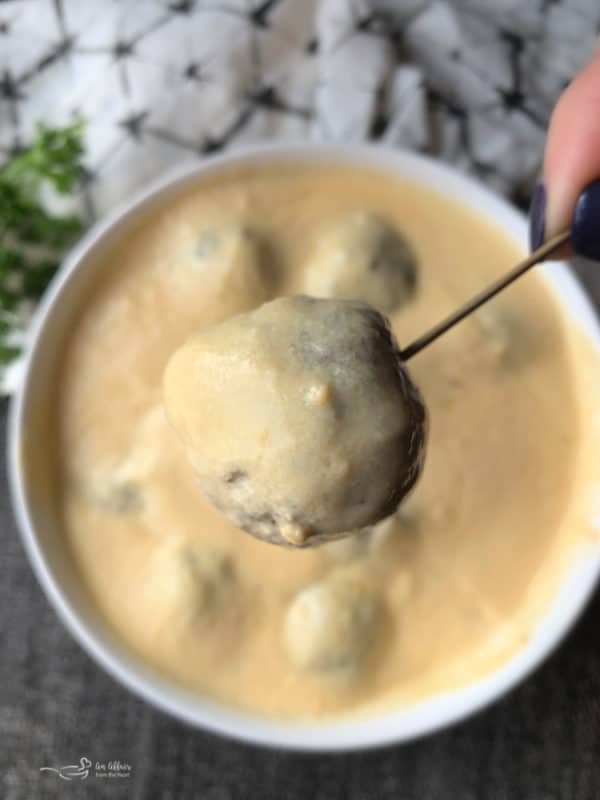 Boy was I right!!  They would be perfect to have a crock pot full of Italian meatballs and this beer cheese sauce.  Little toothpicks, and you’re set! 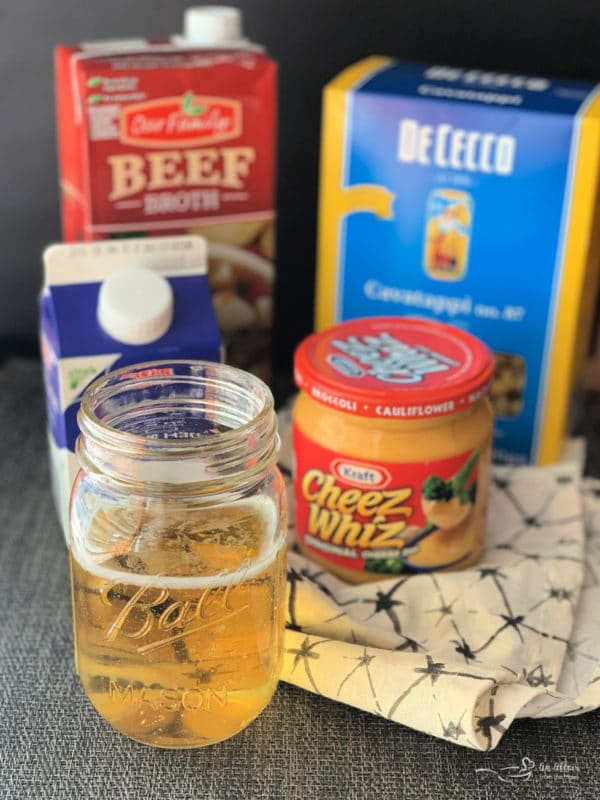 Okay — I know, I know.  Cheez Whiz — some of you will say gross.  But it was in every single recipe I found that claimed to taste like Spaghetti Works Beer Cheese Pasta Sauce.  I decided to give it a go, and guess what?  It tasted just right! 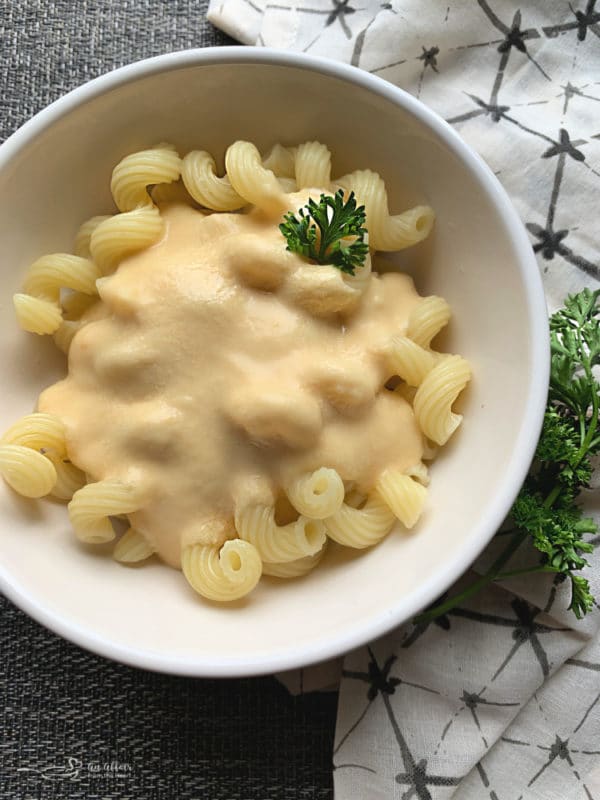 I used a light beer, because as much as I enjoy an ice cold beer, beer flavored foods are not always my favorite.  If you would prefer a more intense beer flavor,  use a darker beer.  The recipe I mimicked called for whole milk, but I always buy skim, so I went full fat and used half & half.   When it comes to cheese — why not?

Everyone suggested serving with crumbled bacon. I never remember that being a “thing” at Spaghetti Works, but I tried it both ways and I definitely preferred it with bacon.   I will say that this beer cheese sauce is pretty mellow.  There aren’t any spices whatsoever.  We also topped with with red pepper flakes to give it some umph. 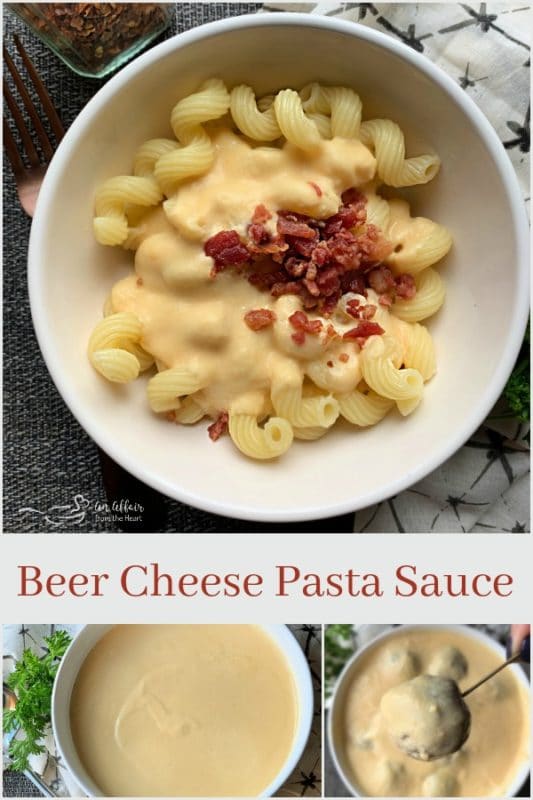 What would you add?  Or maybe you’d like to keep it nice and mellow and cheesy, just like it is? 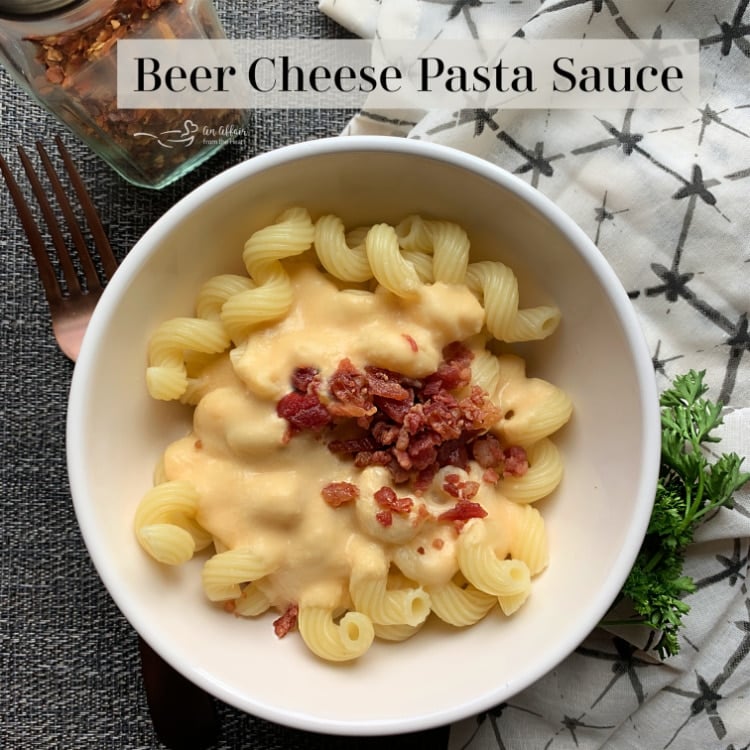 Like all of my recipes, I hope you enjoy this one!

Also delicious as an appetizer served with my Italian Meatballs.

Adapted from a recipe found on Youtube/Big Red Recipes

Hey! I’m Michaela, welcome to my kitchen!  While you’re here with me, I hope that you will find all sorts of simple and yummy recipes to share with your family. I pride myself on sharing tried ... END_OF_DOCUMENT_TOKEN_TO_BE_REPLACED